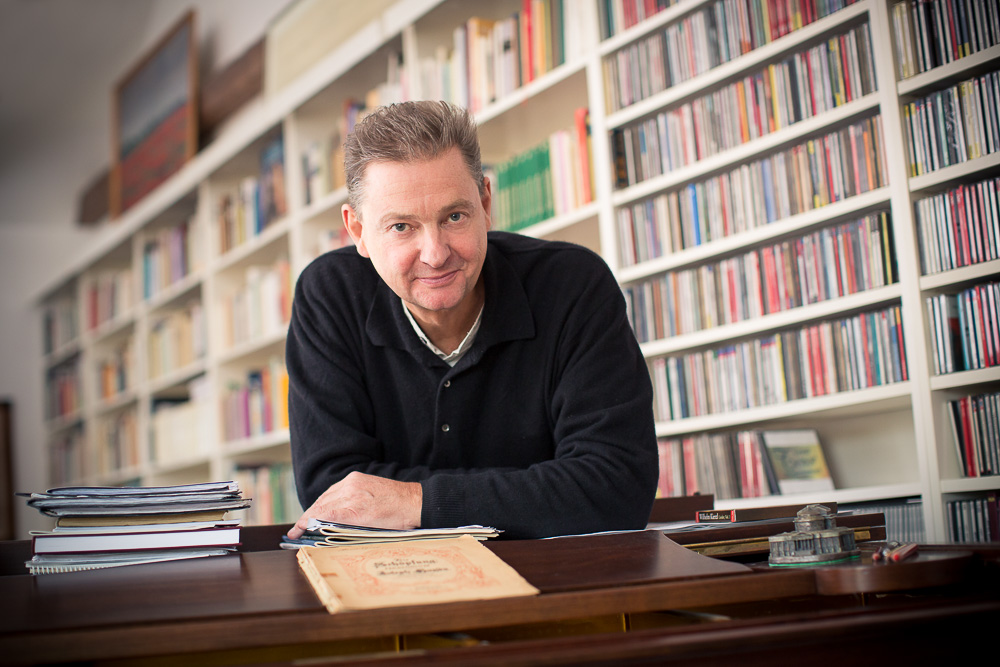 2000: Founding of the “Liedkunst” in Husum (Schleswig-Holstein, in collaboration with the pianist Charles Spencer). Within the framework of this song festival: promotion of young talents on a high level (‘Master Class’ and “Competition with Award Ceremonies”), internationally recognized concerts

Publisher: Anselm Hüttenbrenner Songs. author of publications on the German Lied in the early 19th century and on artistic-scientific research

2018: Awarded the Hans-Momsen-Prize, Honorary Award of the County of North Frisia.

You can find more information about Ulf Bästlein on his homepage: http://ulf-baestlein.eu

The pianist Charles Spencer was born in Yorkshire (England).

He graduated with honors from the University of Music and Performing Arts in Vienna and received the Austrian Federal Government’s Promotion Award for Artistic Achievement.

Charles Spencer is one of the most internationally sought-after piano accompanists of our time. Concerts with the most renowned vocal soloists (including Christa Ludwig, Gundula Janowitz, Jessye Norman, Thomas Quasthoff, Peter Schreier, Elina Garanca, Vesselina Kasarova) take him to the most important centers of international concert life.

Numerous photographs document the breadth of his artistic work and have been awarded coveted prizes.

Since the winter semester of 2000, Charles Spencer has been Professor of Lied Interpretation at the University of Music and Performing Arts in Vienna. 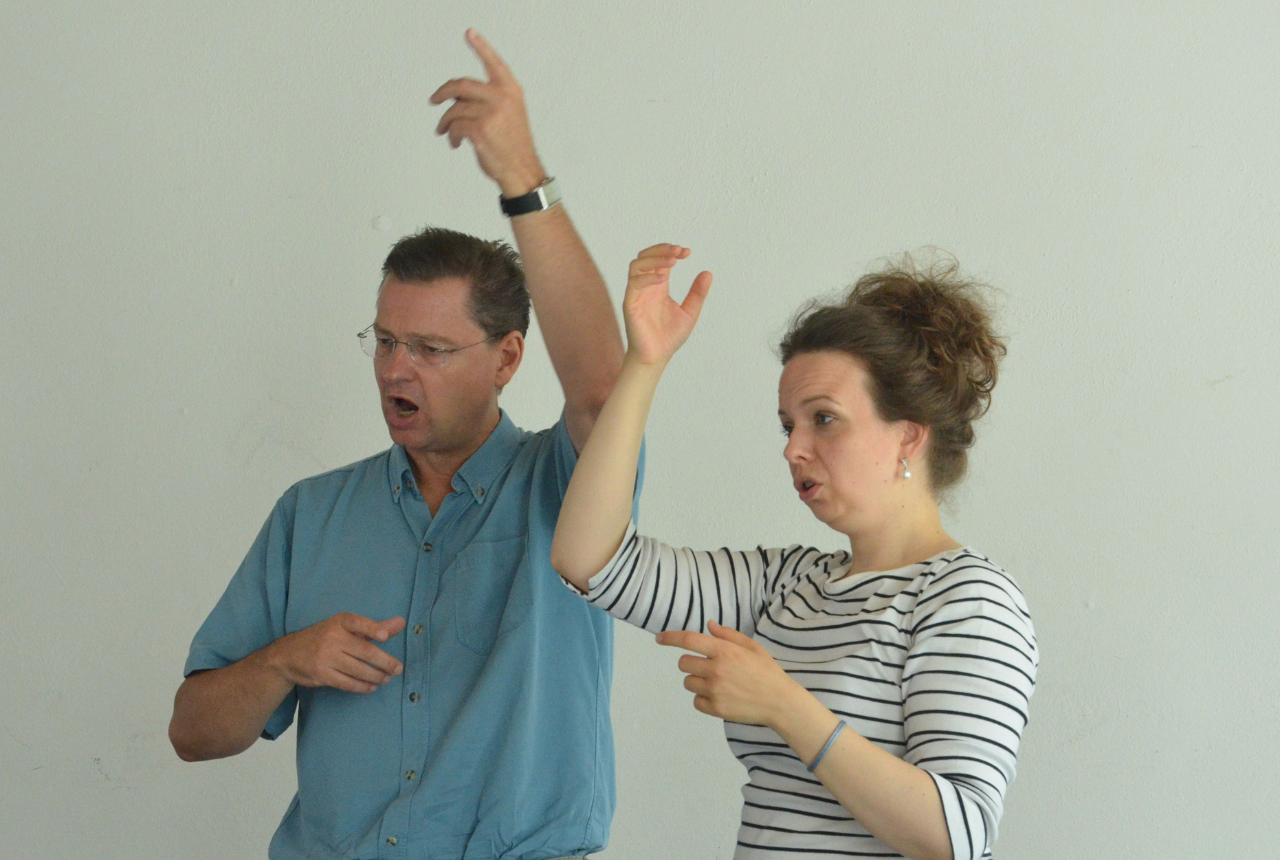 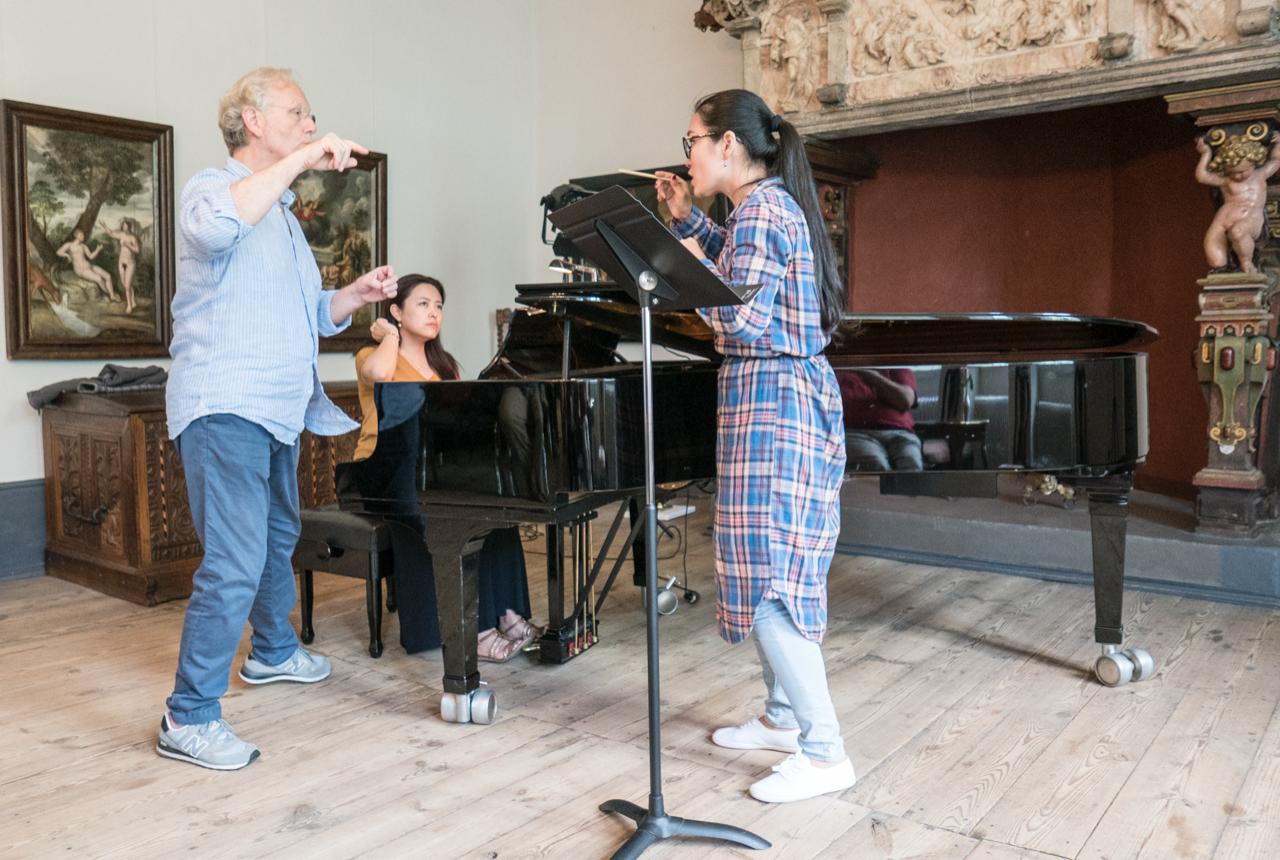