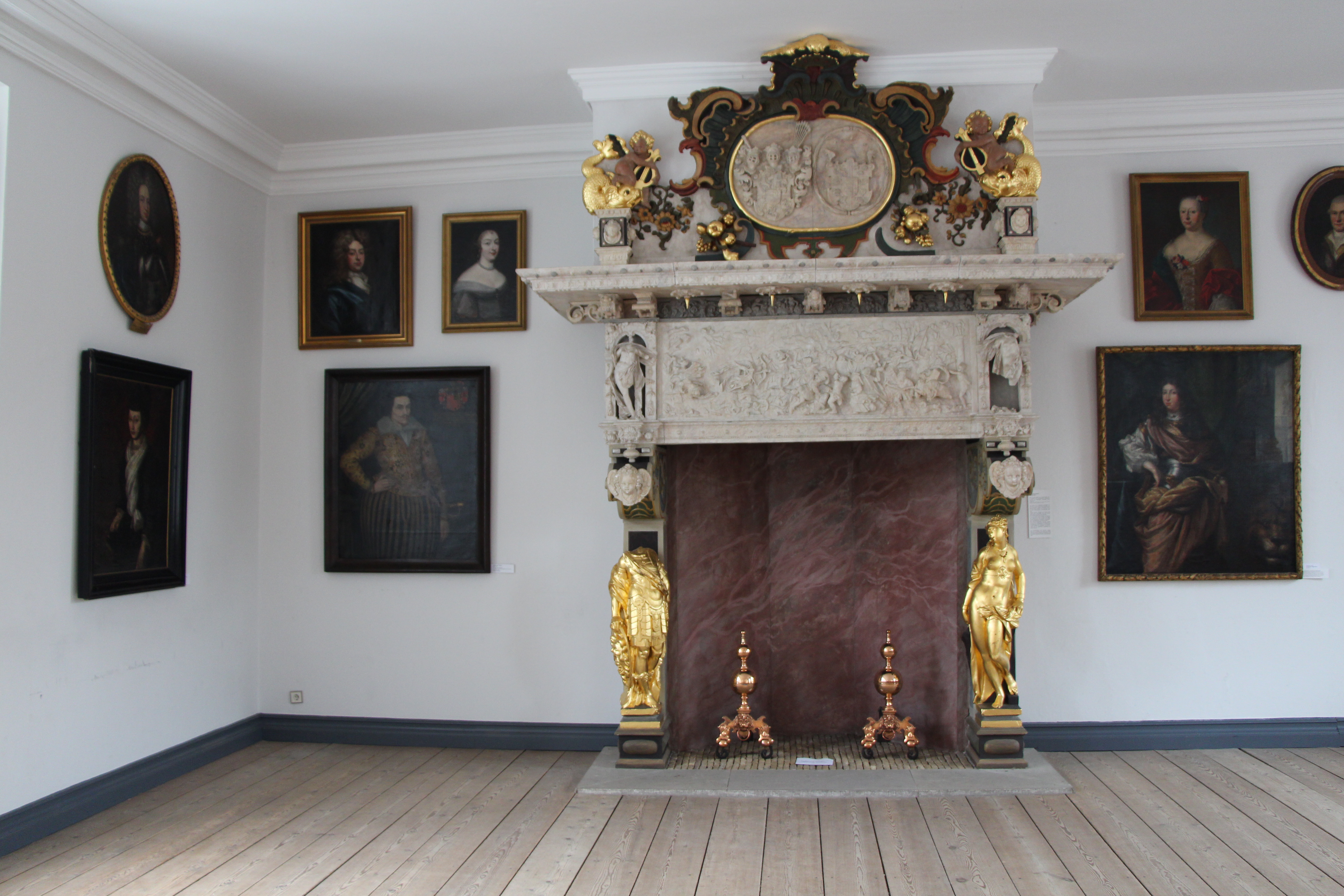 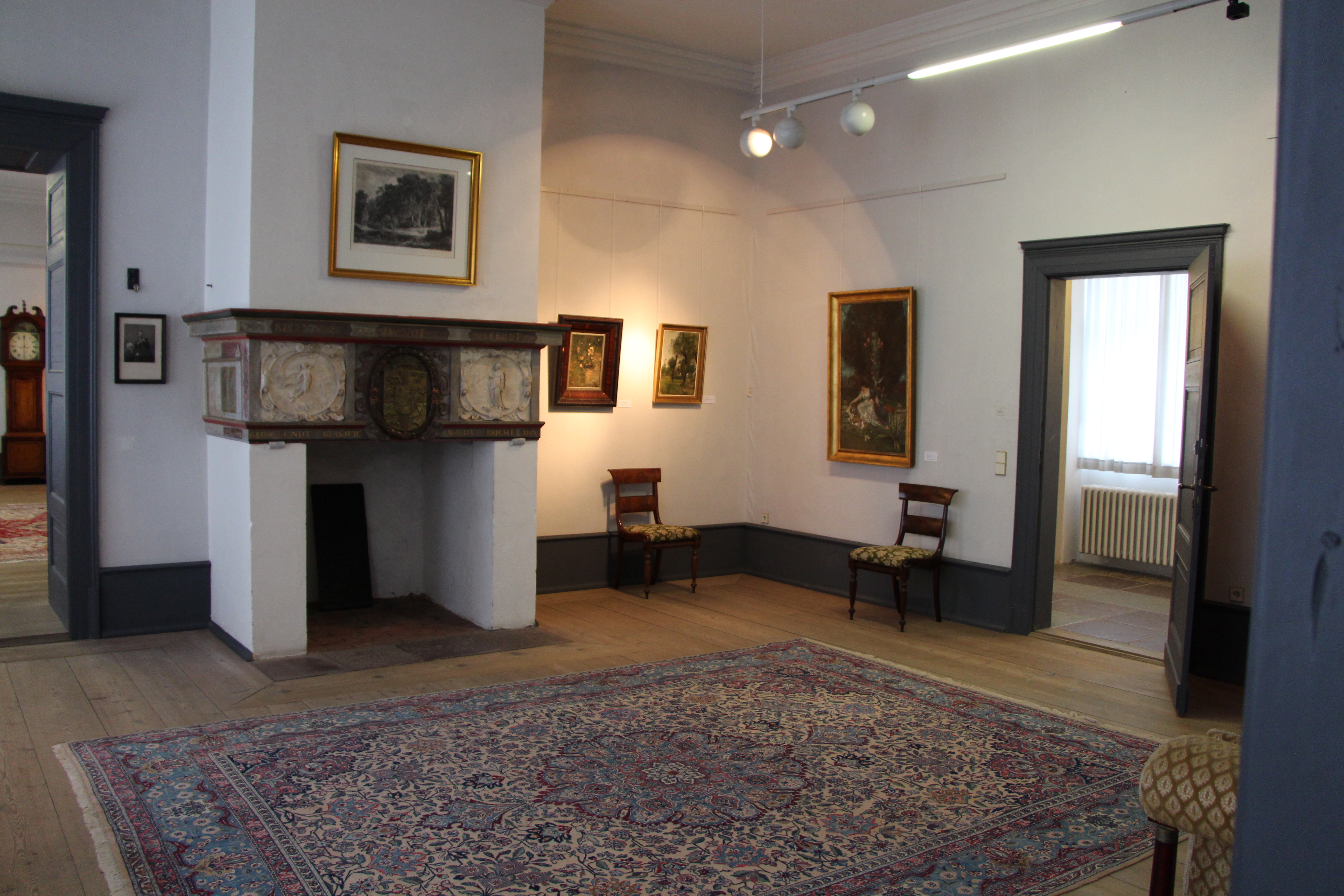 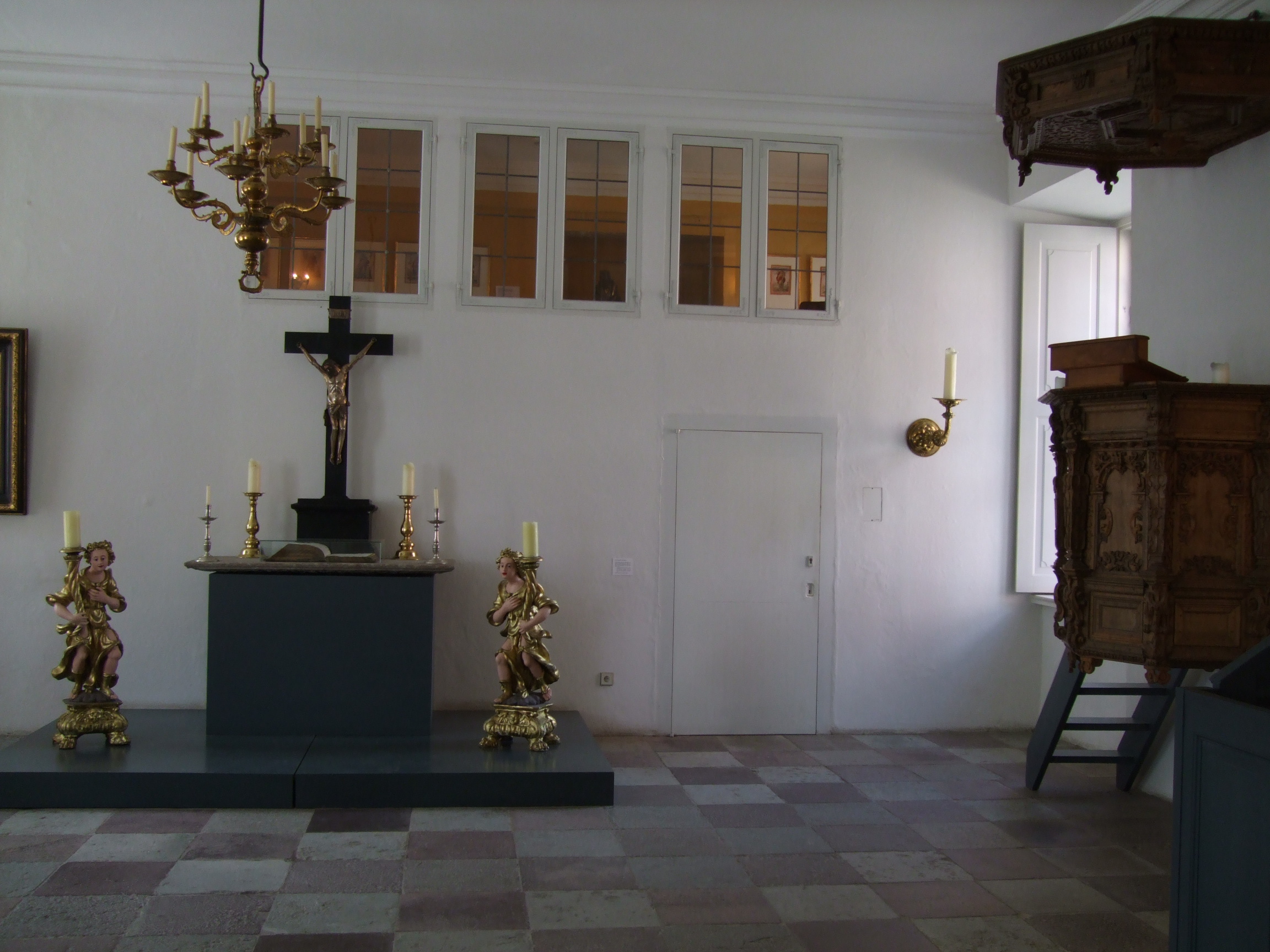 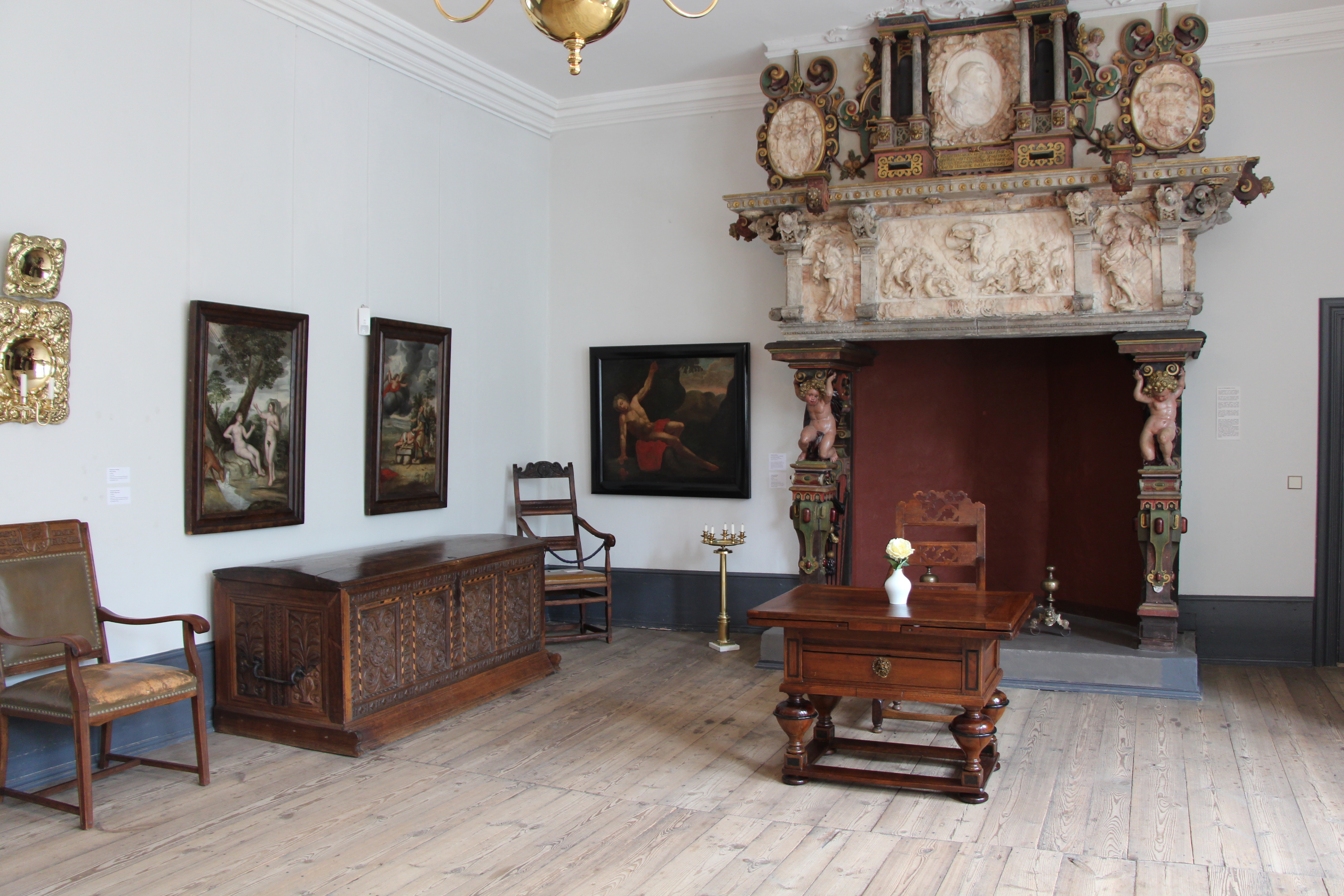 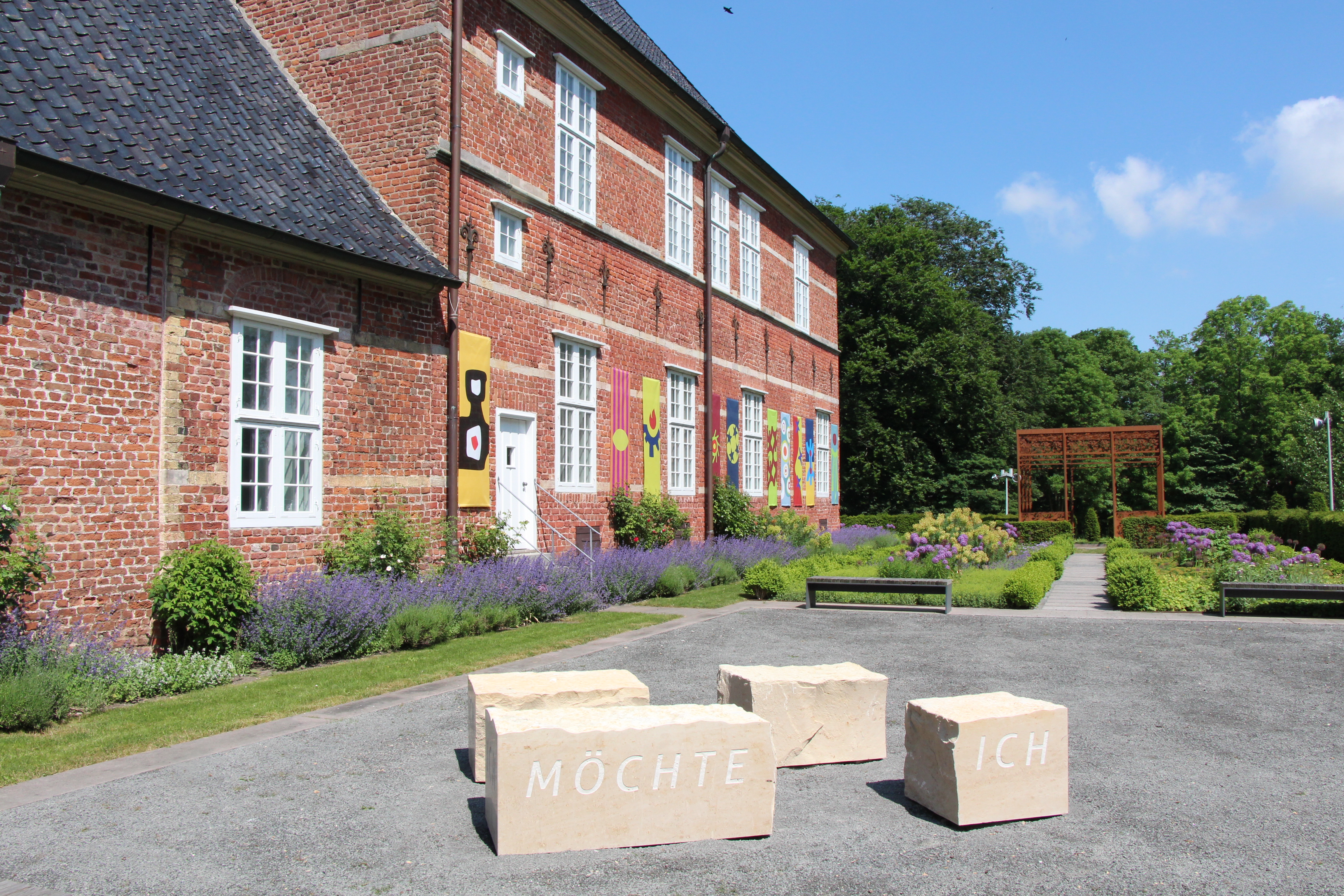 Schloss vor Husum is a centrally located cultural venue in Husum. There is always something going on here, because the Kreismusikschule Nordfriesland (North Frisia District Music School), the castle café and the diverse museum offerings attract many visitors. The Nordfriesland Foundation (organizer of the “Rarities of Piano Music”) and the Pole- Poppenspäler puppet theater festival are also based here. Marriages and baptisms complete the offer.
Duke Adolf I of Schleswig-Holstein-Gottorf had the “Castle outside Husum” built from 1577 to 1582 as a temporary residence for his stays on the west coast. Because the building was located outside the city walls at that time, it is still called “Castle outside Husum”. As the only lordly castle on the Schleswig-Holstein North Sea coast, the Renaissance building underscores Husum’s importance for the entire region.

The castle outside Husum today – as once in the 17th century – has a rich cultural life with historical showrooms, exhibitions, concerts, lectures and performances of cabarets. Today it houses the restored representation rooms, the chateau chapel, sandstone and alabaster fireplaces of the 17th century and paintings from the 16th to the 19th century (including works by Jürgen Ovens). Since 1996, four special exhibitions have been held each year in the castle outside Husum, presenting mainly contemporary art. The castle provides a festive setting for concerts and events such as the “Rarities of Piano Music”, a “Master Class in Song Composition” and puppet theater performances as part of the “Pole Poppenspäler Days” and much more. The Kreismusikschule Nordfriesland also has its headquarters here. Around 20,000 visitors take advantage of what the castle has to offer both culturally and artistically.